On both sides of the gothic nave you can find several side chapels that house neo-gothic altarpieces from the beginning of the twentieth century.

In the north wall, the first chapel next to the chancel is dedicated to the Holy Trinity. After this we come across the chapel of souls. And then we have the chapel of the Sacred Heart. Here our attention is drawn to a striking relief of a knight, leaving a walled city embarking on his way under divine protection, signified by the protecting hand above him to the right.

Inlaid in the south wall, the first chapel after the sanctuary is dedicated to the Immaculate Conception. And next we have the chapel of Saint Anthony of Padua.

Under the choir on one side stands the Holy Christ chapel, where the stand out feature is a magnificent representation of Jesus’ descent from the cross in his mother’s arms, carved in the late fifteenth century in the flemish gothic style. On the left side of the chapel, one can find the baptismal font. 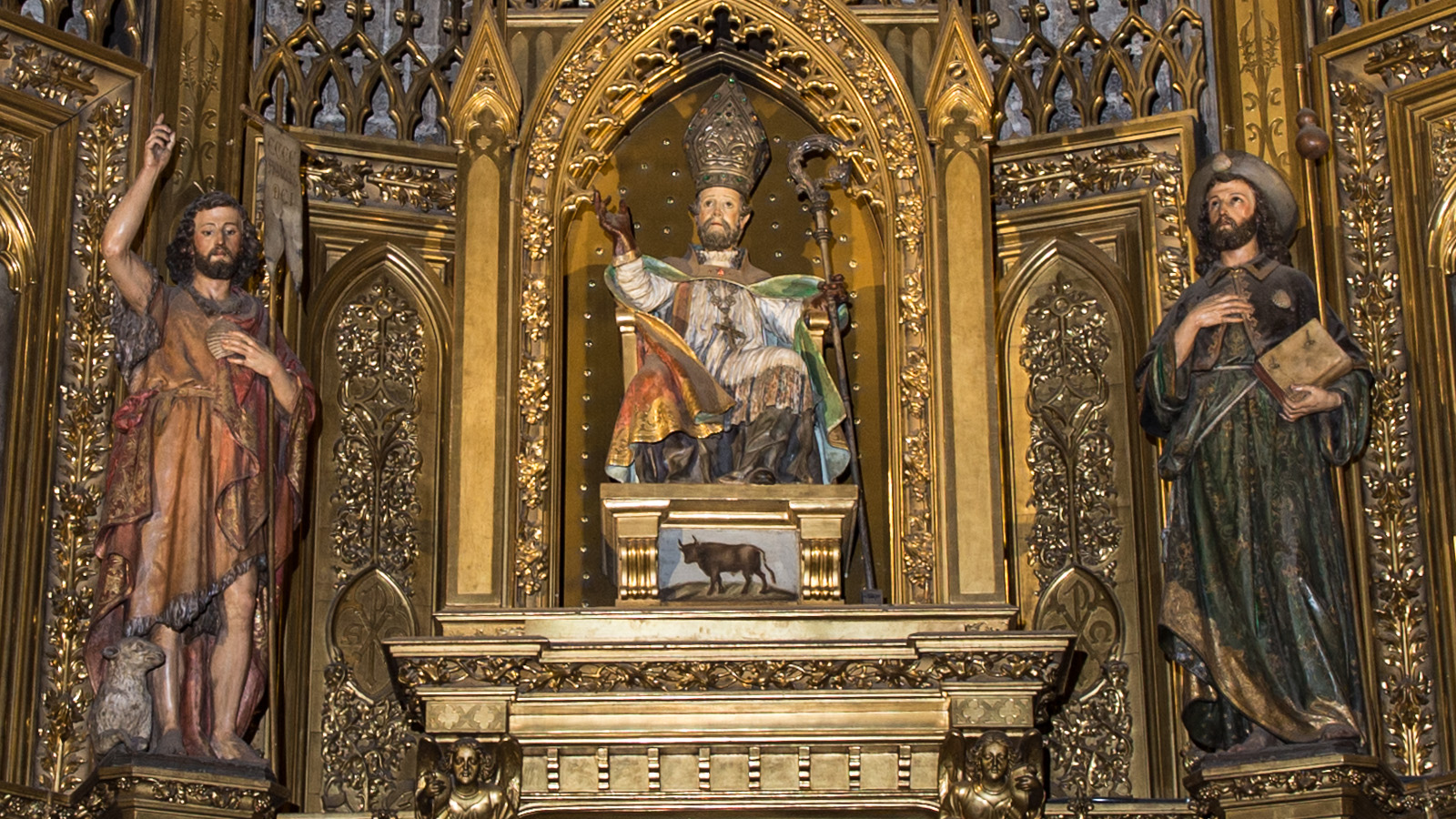 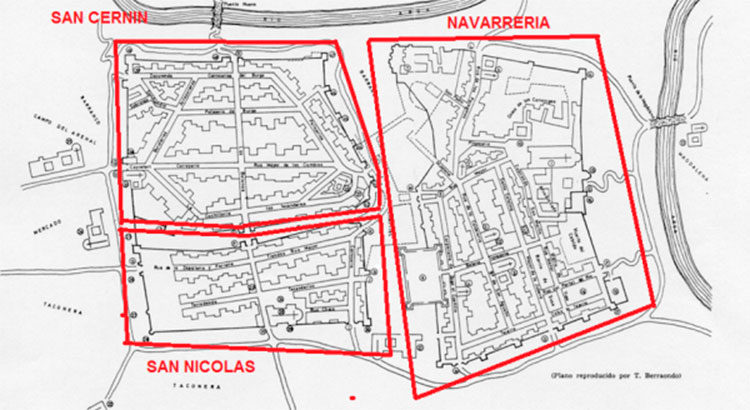 The medieval layout of Pamplona consisted of three urban nuclei or neighbourhoods: the suburb of San END_OF_DOCUMENT_TOKEN_TO_BE_REPLACED